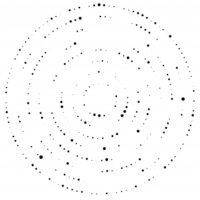 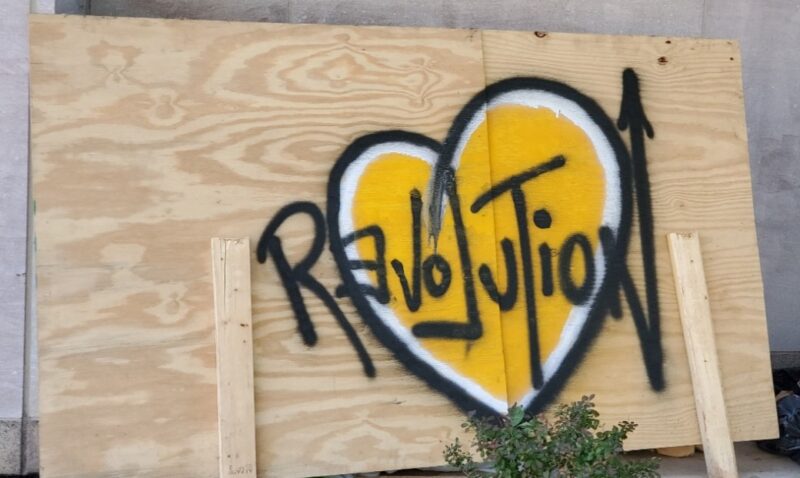 What does one say about a revolution (historical) while in the midst of a revolution (now)? That is the question that animates my thoughts lately and it is why I have decided to restart this informal writing space. Over the years, I have started and stopped so many iterations of a blog because I couldn’t quite figure out the purpose of this space and also, honestly, because I was afraid that people actually wanted to read what I wanted to say. My perfectionism kicked into overdrive. At this moment, whether I have an audience is not so important. And whether or not these words are perfect, don’t matter so much either.

I have been writing my current book for a long time and while an external motivation (a tenure clock for 6 years) forced me to make a certain kind of progress, this progress was made under duress.

Of, course this is/was/has always been hard work.

But this work, this writing for, and in the midst of, a revolution seems urgent right/write now (write now–a demand, an imperative).

At first I felt inadequate because I have always been prone to march and organize and then later, to teach, but then I realized, this is part of my contribution. I go to work everyday (a kitchen table) and I write and I am part of the revolution.

I am writing Black women not only into history, but into a future.

Black women in a just future.